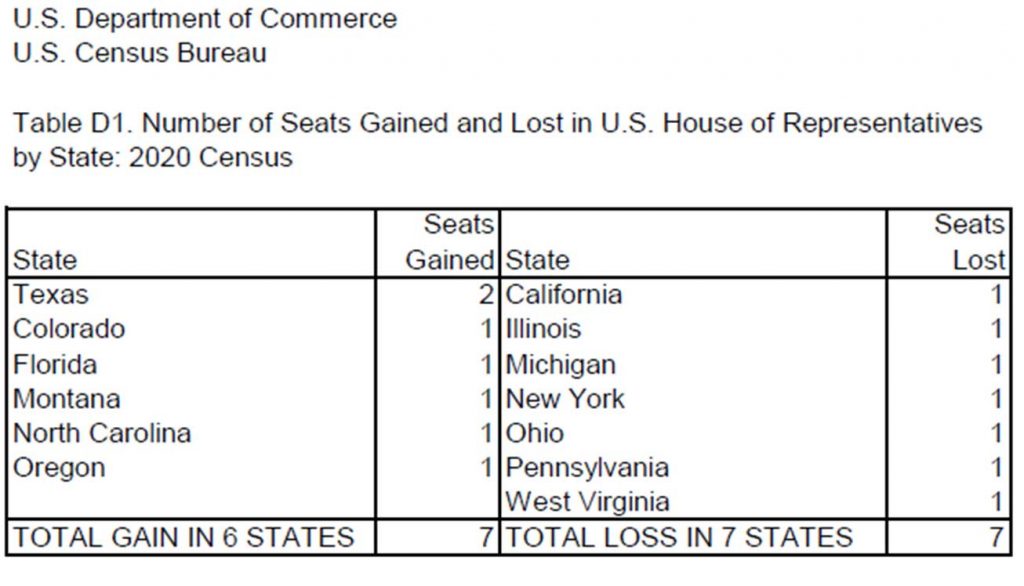 Redistricting is a teachable moment for civics classrooms and an opportunity for students to engage in current and societal issue discussions and simulations of democratic processes as it relates to the Arkansas Academic Standards.

Understanding How the Census Works

Many thanks to Illinois Civics for their generosity in contributing resources and ideas to this list.